Cool on Your Island

Inspiration is such a fickle mistress and curious thing. I’ve been longing to take a picture of this sublime TETRA dress for days now, but the right mood and moment had been alluding me. First it was going to be a cheeky tribute to my RL brother. We have been passing each-other like ships in the night in Second Life for years now, and when we finally found each-other in world at the same time the other day, I was wearing this look. He surveyed me silently and skeptically for a few moments, and then declared that I looked like I had a uni-brow (my head had not fully rezzed, I imagine?) and that my boobs were too big. Classic! My brother, everyone: the consummate ladies man. ;)

I’ve been listening to a lot of Radiohead lately, owing to their lush and brilliant new album, and I started to feel some motivation stirred by one of their earliest songs and my longtime favorites, “Fake Plastic Trees”. But just as the title of the song suggests, my inspiration felt feigned and insincere, like it was trying too hard to be something it was not. And then the always-wonderful Serene Footman went and wrote an incredibly timely post about how seeing Jeff Buckley (my favorite male musician) perform live had informed Thom Yorke’s vocals on “Fake Plastic Trees” – the purest expression of true inspiration – and I felt the notion of that picture and post wash away from me like sand being gently lapped from the shore.

Ultimately though, it was the beautiful Portia Pexington whose comment on my last post was so poignant and perfect, and finally set me on the right course. “Write the posts you’d like to read,” she wrote. So simple and succinct, and so beautifully wise. Just a few minutes later, when the song “Cool On Your Island” made its presence in my meandering, everything-from-your-library Spotify playlist, I finally felt like I’d found the picture I wanted to take. And then remembering that the song was one of the first ones I taught myself to play on the piano so many years ago, when the hopeful ginger dreamer thought she might grow up to be the next Tori Amos one day … It became like a love song to myself.

“I’m much stronger than you know.
Sometimes, I’m not afraid to let it show.
When will you wake up?
I want you more than the stars and the sun.
But I can take only so much
cool on your island …” 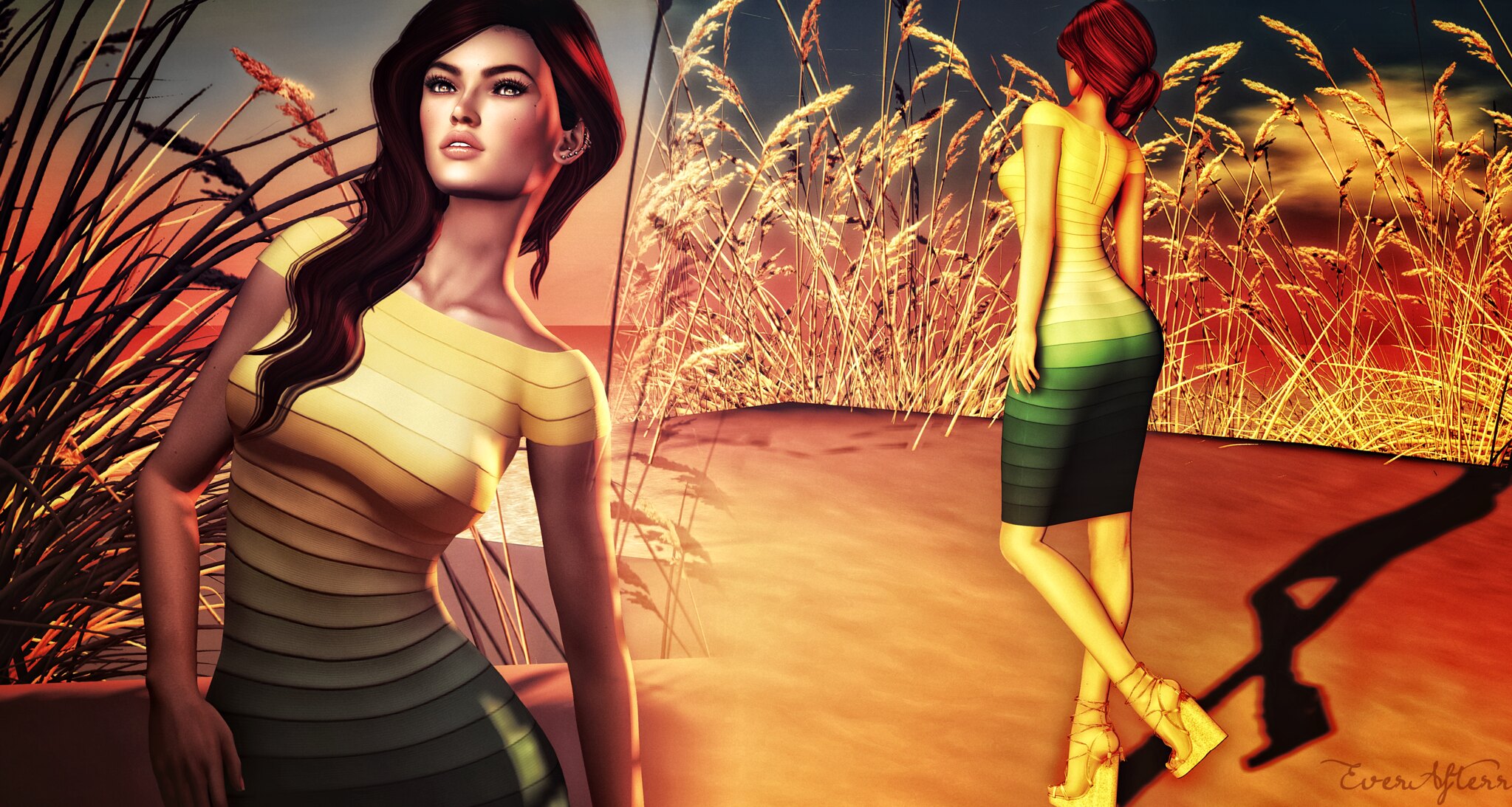